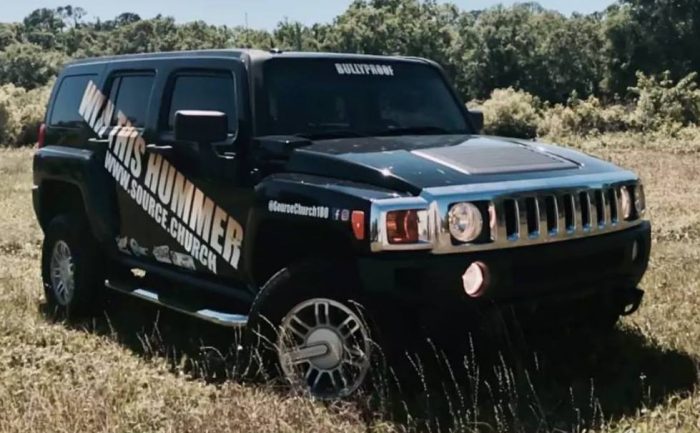 (Faithwire) According to a 2016 study from YouGov and Deseret News, a whopping 59 percent of millennial-aged Americans don’t see any particular significance in attending Sunday church services. And based on new data from the Pew Research Center, roughly one third of Americans don’t regularly attend church because, among other reasons, they “practice their faith in other ways.”

So in an effort to increase attendance among young Floridians — particularly those in high school — one church in Bradenton is planning to hand over the keys to a 2006 Hummer to the one teenager most actively involved in the congregation’s Wednesday night services, The Christian Post reported.