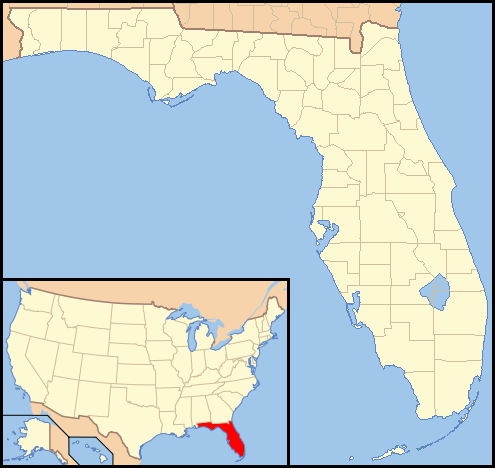 A married teacher and mother of two from Florida has been arrested for allegedly beating her husband with a shoe after catching him in bed with another woman.

Christine Black, 46, from Ormond Beach, was booked into the Volusia County Branch Jail Monday on a charge of aggravated assault with a deadly weapon. She is being held without bond.

According to the woman’s arrest report, sheriff’s deputies were called to Christine and Larry Black’s home on Heron Dunes Drive just before 3pm Monday after getting a call about a violent domestic incident.