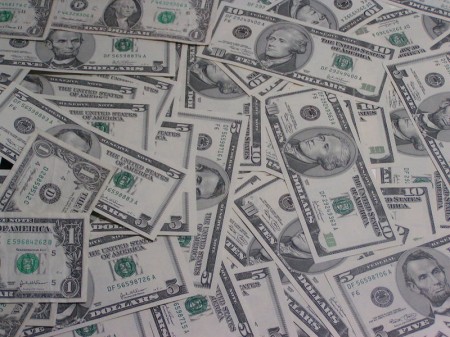 Foreign buyers of U.S. Treasury securities increased their holdings in April to another record high even though China cut back on its holdings for a third straight month.

The Treasury Department reported Monday that total foreign holdings rose 0.2 percent to a record $5.96 trillion, up from $5.95 trillion in March. It marked the ninth consecutive monthly increase.