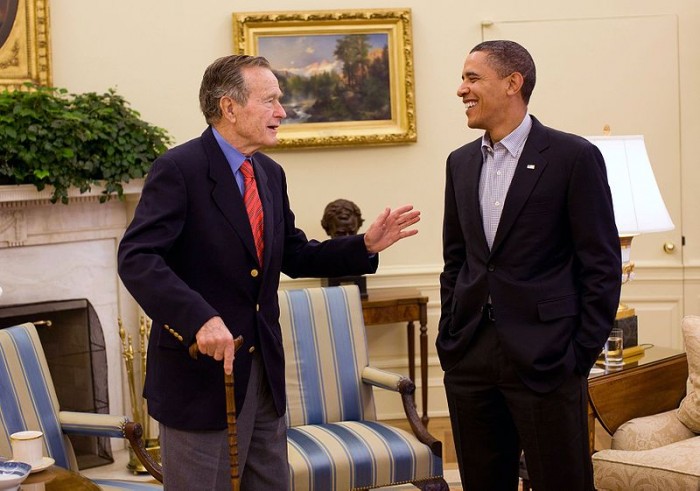 President Bush, 92, was admitted to intensive care at Houston Methodist Hospital to address “an acute respiratory problem stemming from pneumonia. Doctors performed a procedure to protect and clear his airway that required sedation,” his spokesman, Jim McGrath, said in a statement.