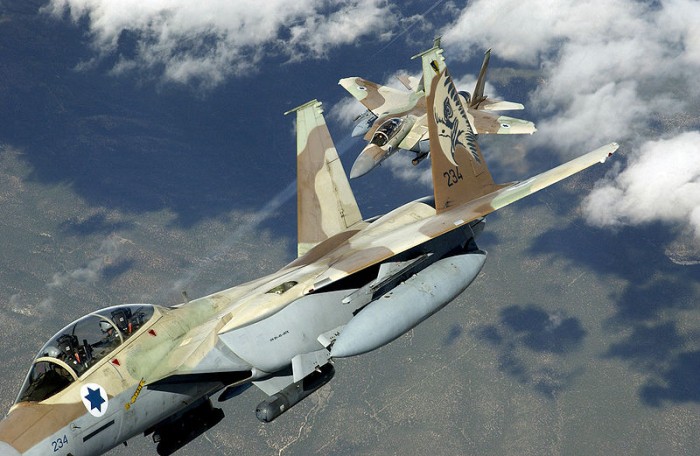 2 thoughts on “Going it Alone: Israel’s Cold War with Iran”