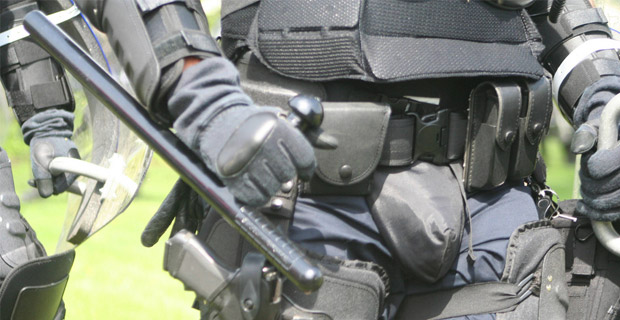 A 17 year old girl in Hartford, Connecticut was forced to have chemotherapy against her will and was taken away from her parents by government agents after they supported her decision to pursue natural remedies to treat her cancer diagnosis.

Hodgkin’s Lymphoma sufferer Cassandra Fortin refused to undergo chemotherapy treatment for the disease, and her family respected her decision. This prompted doctors at the Connecticut Children’s Medical Center to report the case to the Connecticut Department of Children and Families, alleging that the parents were neglecting their daughter’s medical needs.

According to Cassandra’s mother, the pressure from the government agents caused her daughter to flee home for fear that she would be made to undergo the treatment, which involves flooding the body with chemical substances, including big pharma developed anti-cancer drugs, in order to kill rapidly dividing cells.

“CCMC reported to DCF that I was not giving medical attention to my daughter,” Cassandra’s mother, Jackie Forton told local reporters, adding that “She has always—even years ago—said that if she was diagnosed with cancer, she would not put poison into her body,”

The government agents reportedly tracked and apprehended Cassandra, then handing her over to doctors. The family claims that their daughter attempted to fight off the doctors, who literally strapped her down to a table and forced the treatment on her.