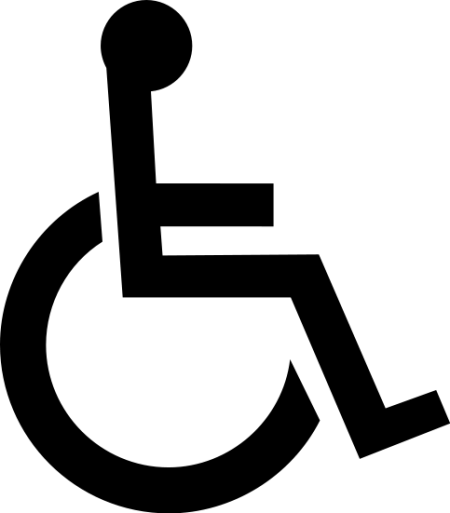 Shocking surveillance video of an Oakland High School security guard repeatedly hitting a student with cerebral palsy then pushing the student out of his wheelchair was released Friday.

The man had to be restrained by a second security guard during the attack. He was later fired and charged with felony child abuse.