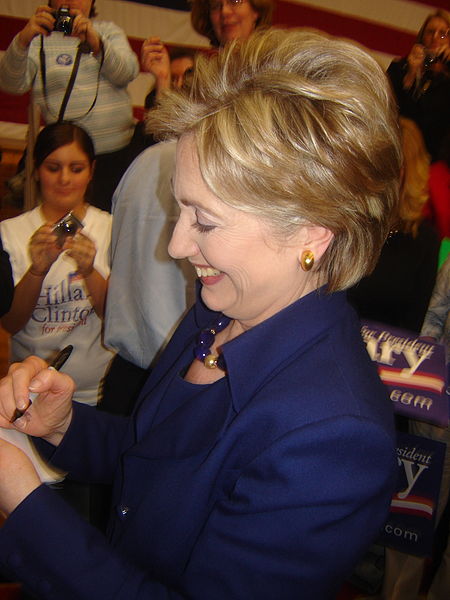 Hillary Clinton said Thursday on Capitol Hill that the epidemic of “fake news” represents a “danger” that must be “addressed quickly.”

“Let me just mention briefly one threat in particular that should concern all Americans,” Clinton said at an event honoring outgoing Senate Minority Leader Harry Reid. “Democrats, Republicans, and independents alike — especially those who serve in our Congress.”

Clinton said it was now clear the “epidemic of malicious fake news and false propaganda” could have “real-world consequences.”