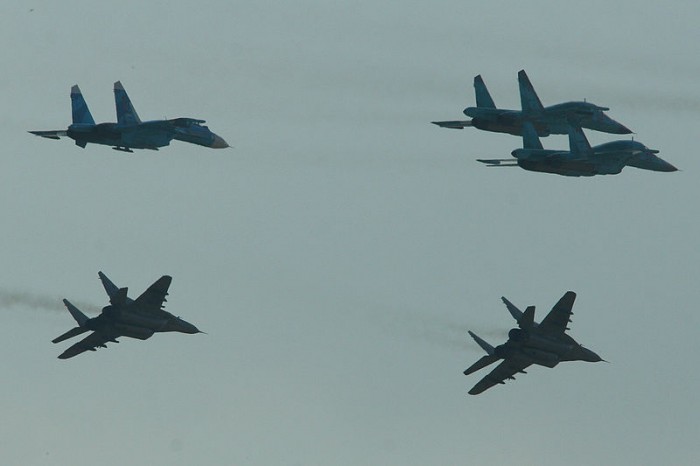 Since Russia first commenced airstrikes over Syria on Sept. 30, the situation on the ground has changed dramatically. It is easy to forget that Russia was responding to a request from Syrian President Bashar Assad to help keep open vital road connections between Damascus and the Mediterranean that were threatened by fighting. As seen from the Russian viewpoint, responding to that request was legitimate, since Russia has had, at the invitation of the Syrian government, naval bases in Syrian territory for over 45 years. It has to be recognized that other permanent members of the U.N. Security Council have responded to such requests from other countries in the past, claiming their military interventions were legitimate.

The Russians made clear that they were also coming in to help deal with the threat of the so-called Islamic State in Syria. It soon became apparent, however, that the Russian targeting strategy was less concerned with ISIS than tilting the balance of the civil war in favor of Assad and that Russian forces are now using tanks to target rebel strongholds in and around Aleppo.

Saudi Arabia has now moved fighter jets to Turkey with the aim of carrying out strikes inside Syria and has agreed to deploy special forces coming into Syria via Turkey.