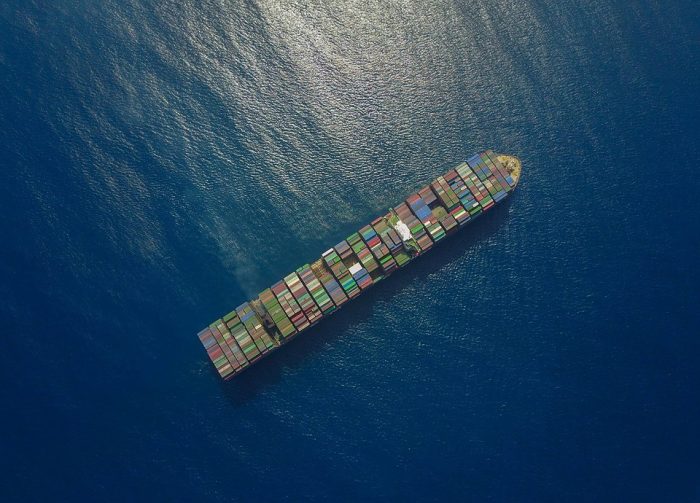 It should upset you that virtually everything stocking the shelves of our major retailers seems to have been made somewhere else. As a nation, we are consuming far more wealth than we are producing, and that is a recipe for national economic suicide. This week we learned that imports from China hit an all-time record high in October, and that was one of the primary reasons why our trade deficit hit a staggering 48.7 billion dollars during that month. Year after year we buy far more stuff from the rest of the world than they buy from us, and this is systematically impoverishing us.

The surge in imports probably reflected merchants preparing for the holiday-shopping season. Consumer goods imports increased almost $800 million, including a $303 million gain in cell phones and other household goods, as well as more inbound shipments of furniture, appliances, toys and clothing.

Since China joined the WTO in 2001, the United States has lost more than 70,000 manufacturing facilities and millions of good paying manufacturing jobs. Formerly great manufacturing cities such as Detroit now resemble war zones, but until Donald Trump came along nobody seemed to really care very much about what was happening.

Of course the Chinese are going to keep taking advantage of us for as long as they can. They slap all sorts of tariffs and fees on our goods, and meanwhile we allow them to flood our shores with their products. As a result, our trade deficit with China keeps hitting record high after record high…

Record imports from China helped drive up the U.S. trade deficit 8.6 percent in October as retailers stocked up for the holidays, the Commerce Department reported Tuesday.

Goods and services coming into the U.S. from China, Mexico and the European Union all hit record levels, which boosted the trade gap to $48.7 billion from $44.9 billion in September. It’s the highest monthly trade deficit recorded since President Trump took office.

President Trump is precisely correct when he says that our trade agreements are not fair to American workers and American businesses. We will always need to trade with the rest of the world, but we need to do so in a way that is fair for both sides. As a member of Congress, I will fight tirelessly for American workers, and if you believe in what I am trying to do I hope that you will join the team.

We simply cannot stand by and do nothing. Our trade deficits are absolutely killing our long-term economic future, and the only way that we have been able to maintain our standard of living is by going on the greatest debt binge in human history.