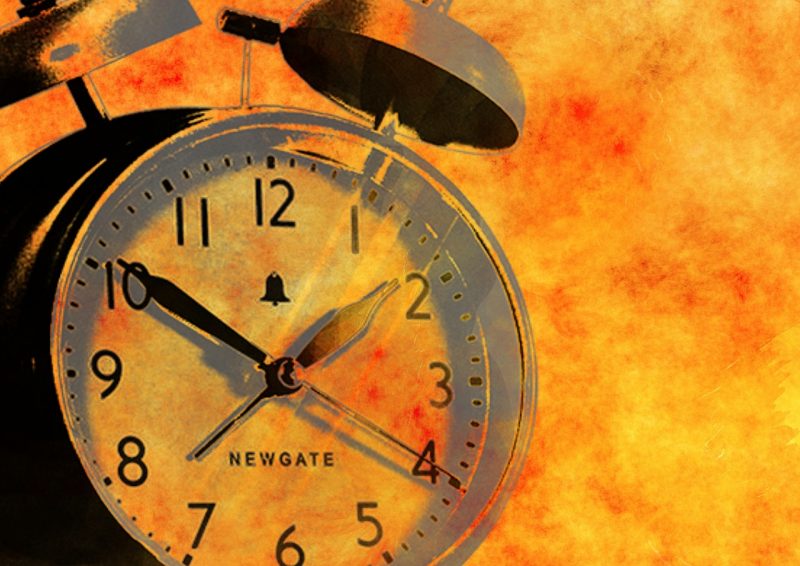 The fact that war with China is coming should not surprise any of us, because the truth is that we have been warned that this was coming for decades.

A couple days ago I shared several of these prominent warnings, and today I would like to share another one that comes from Brother Heath…

WARNING: WORLD WAR IS IMMINENT! THIS IS NOT A DRILL!

In direct correlation with my own dreams and open visions that I have warned countless times in a booklet I self published in the late 1990’s called- “Ealy Warning: The Babylonians Are Coming: Evidence Russia and China Will Soon Destroy America”, (I will repost this below), Michael Snyder’s own research has confirmed these horrific prophetic words, as well as the overwhelming evidence in our current reality.

You can close your eyes real tightly in the middle of the road and do a repeating mantra, “The Mack Truck Is Not Barreling Towards Me” but that is not going to do anything but put you in harm’s way and most likely end in your tragic death. Please heed the warnings. PAY NO ATTENTION TO OUR MAD SOCIETY WHO ARE DISTRACTED BY THEIR VANITIES TO EVEN CARE. There will not be a mass exodus from their zombie, catatonic state of worldly cares and entertainments. The Bible clearly warns that they will be just like Noah’s generation and be eating, drinking, partying, buying and selling right up to their sudden destruction.

QUIT WATCHING THE BALLGAME!!! THE MUSHROOM CLOUDS ARE COMING PEOPLE!!! UNLESS?

I was in the top stands of a huge baseball packed stadium during a ball game when I began to look beyond the stadium and I saw Russian and Chinese soldiers invading and attacking on American soil. They were pushing forward with tanks and began putting up barbed wire surrounding the stadium. In my dream everyone in the stadium were drunk and distracted with their entertaining game. They were eating and drinking and no one was seeing what I was seeing. I began to cry out to all the people to try to get them to notice what was going on outside, beyond the stadium. I passionately pled with much tears but no one heard me as the roar of the crowd and the fanfare of the game kept everyone enthralled.

I awoke from the dream startled and horrified at not only what I saw but the hopelessness of warning people right up to their destruction. I have never forgotten this dream or the subsequent ones where I saw America destroyed by nukes and many of our cities were made desolate. I have shared them through out the years when tension with Russia and China was at a peak or at economic instability… (because war always follows) with most of these times feeling maybe a 30-40% chance that those times might be when a surprise attack happens… but today, with an incredible sense of dejavu in regards to those dreams and visions and also with the exhaustive research and resources I have been privy to, I now declare that this may truly be it and put my percentage at around 75-80% that WW3 is imminent! Back in the 1990’s I wrote a good size report/booklet entitled “Early Warning: The Babylonians Are Coming- subtitled, Evidence Russia And China Will Soon Destroy America. It was a booklet not only about my dreams and visions but also many other men of God who had similar words and visions about America such as Dimitri Dudeman, Henry Gruver, George Washington, A.A. Allen and others. It also contained prominent geopolitical analysis from whistle-blowers, top Russian defectors and researchers like Jeff Nyquist and Donald Macalvany who also warned of a Russian/Chinese alliance that would someday launch a preemptive strike and invasion on America.

So now, everything has actually played out very much as these dreams, visions and geopolitical analysis had established over 25 years ago.

I made about a hundred or so xerox copies of this booklet (see attached pic) and gave it to many of my friends and relatives. As far as I know, only one copy of this booklet remains in the hands of one of my faithful friends here on Facebook.

I am pained within me and the burden of the Lord compels me to tearfully warn all of us, and all Americans to get on our faces before God and pray, seek God’s face, turn from our wicked ways because JUDGEMENT is at the door!

WHY? Why Judgement? You think we are a righteous people because we have churches on every corner? OR slick fluffy feel good preachers in our pulpits? We can not impudently murder billions (worldwide) of unborn precious babies as a way of BIRTH CONTROL!!!! – all because we are so DEPRAVED by our sexual perversions and promiscuity and can’t keep our pants zipped up…. and we think that the blood of these babies, God has not seen or their cries He has not heard??? No, it has reached into the heavens as angels tread the blood of these little martyrs! We are also the greatest exporter of printed and digital porn and the filth and vile stench of it goes even into our own homes, where millions of so called Christians and church leaders are addicted to sexual perversions of all types! We all need to repent of allowing our homes and our hearts to be filled with the demoralizing, degrading, decadent smut and sewer of Hollywood and this perverse generation!!! America has corrupted the whole world with her sick depravity! God forgive us!!! Have mercy on us and our children, Lord!!!

America, the great mystery Babylon will fall in one hour and is under imminent judgement… as we have made wealth and prosperity into our god! All the kings of the earth have committed fornication with her delicacies and the merchants of the earth have grown fat and desperately selfish and brought injustice to the poor and innocent… The church is lukewarm and every man does what he thinks right in his own eyes… lawlessness! There is no fear of God in this land! The preachers all chirp and mutter and keep their people in dysfunctional optimism, crying “peace peace when there is no peace! No peace for the wicked! The nation that forgets God will be turned into Hell! Wake up and smell the apocalypse people! Lord Jesus, have mercy on us… Please Jesus, remember that there is a remnant of your people here who still fear you… who still want to honor you and though, vexed in our spirits by the filth of the wicked, we struggle to walk in your holy ways and to keep your commandments… remember those of us whose love has not grown cold and indifferent, whose hearts are not hardened by the deceitfulness of sin… Please Lord remember us and show us what we ought to do in these most grievous, perilous times…

Some of you are so hard, you actually laugh with amusement and impunity at these words… May God truly have mercy on you for you do not know at all what is coming… I love you all enough to warn us all to fall on our knees like lightening striking the earth and repent and truly get our hearts right with the living, Almighty God! Our God is still “an all consuming fire” and it is still “a fearful thing to fall into the hands of the living God”!

Don’t make God into your own graven image! You say, “I don’t think God is like that…. I believe God is just a fluffy teddy bear who no matter what just gives hugs and says I love you”. This is a graven image. Read your Bible and quit listening to these false pastors and preachers who love to tickle your ears!!!! We are truly close to real judgment but most of you will continue in your psychological “dysfunctional optimism” and push away any negative vibes because you must live “in a bubble of pure positivity” while the hurting and suffering, you neglect all around you… But AMERICA, Obadiah prophesied and used the exact symbolism of AMERICA to describe our arrogance and ignorance- “We have heard a message from the LORD; an envoy has been sent among the nations to say, “Rise up, and let us go to battle against her!”—“Behold, I will make you small among the nations; you will be deeply despised. THE PRIDE OF THINE HEART HAS DECEIVED YOU, O dwellers in the clefts of the rocks whose habitation is the heights, who say in your heart, ‘Who can bring me down to the ground?’ Though you soar like the EAGLE and make your nest among the STARS, even from there I will bring you down…” Obadiah 1:1-4 Unless we repent… but then, even then it may be too late… Babylon must fall. ~ Love you, Bro Heath