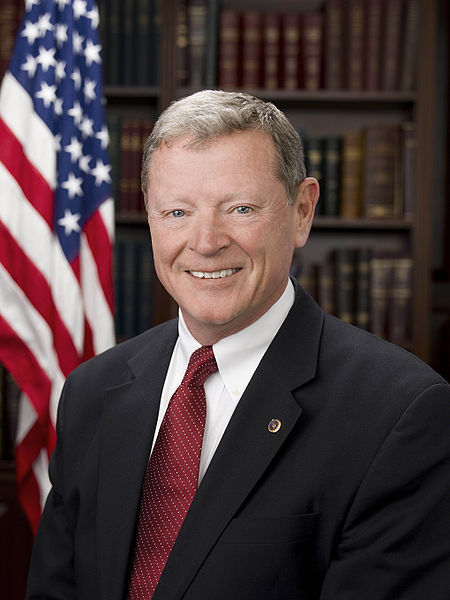 The top Republican on the Senate Armed Services Committee said Sunni militants are working on the capability to wipe out a city inside the United States.

The Islamic State in Iraq and Syria (ISIS) has long threatened to carry out a catastrophic attack on American soil, with a spokesman recently boasting that the militant group would fly its flag over the White House.

President Obama has stepped up U.S. air attacks against the group in Iraq after it posted a video online showing the execution of American photojournalist James Foley.