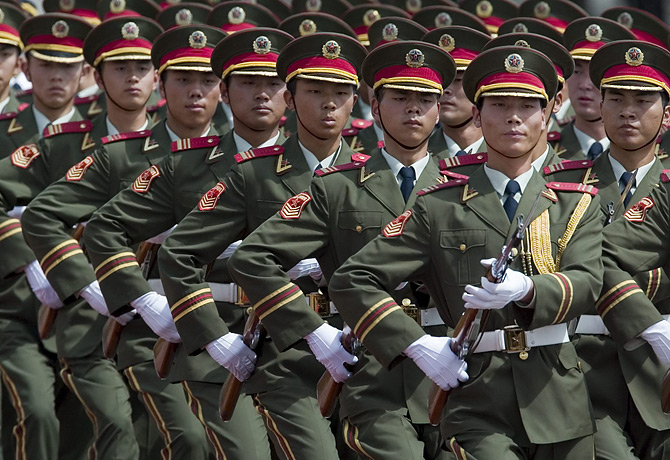 With a series of edicts, speeches and martial ceremonies, President Xi Jinping has over the past six months unveiled China’s biggest military overhaul since the aftermath of the Korean War.

The plan seeks to transform the 2.3-million-member People’s Liberation Army, which features 21st-century hardware but an outdated, Soviet-inspired command structure, into a fighting force capable of winning a modern war. China is shifting from a “large country to a large and powerful one,” Xi explained in November. The restructuring will be a major focus of the country’s new defense budget, which may be announced as soon as Friday as the annual National People’s Congress gets under way in Beijing.