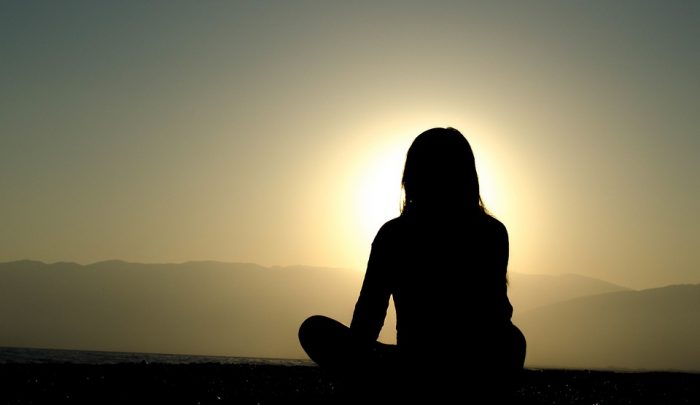 1 thought on “Inside the Canadian polygamist community where leader has 145 children, 27 wives and members smuggled their daughters as young as 13 across the border to marry Warren Jeffs”