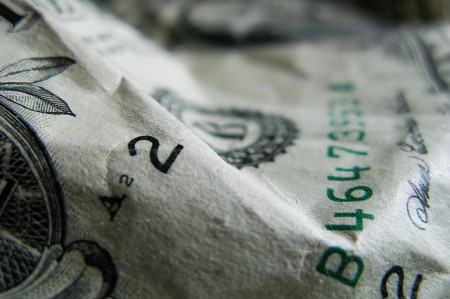 For the current fiscal year, the U.S. government is estimated to pay $430 billion in interest on the national debt. The Federal Reserve has stated it plans to raise interest rates starting in 2015 and will continue to do so right through to 2017.

According to the CBO, interest payments on the government’s debt will triple within 10 years.

While I’m sure traders are enjoying the recent rally in the U.S. dollar, that rally is simply a product of the Fed’s repeated announcements of higher rates ahead and the continued economic problems in the eurozone. The reality of the matter is that the projected massive increase in the U.S. national debt will have a material impact on the U.S. dollar.

Over the past five years, we have seen central banks around the world reduce the amount of U.S. dollars they hold as their reserve currency. The greater a country’s national debt, the more pressure on its currency. The U.S. will be no different.