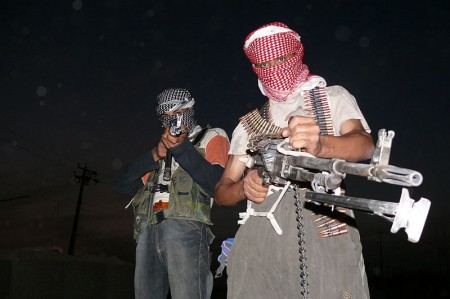 A strategic border crossing and three other towns in western Iraq fell Saturday to the control of ISIS militants, a senior Iraqi security official said.

In addition to their offensives in northern Iraq, the militants have now strengthened their hand in the western province of Anbar, the country’s largest geographically, and were controlling Al-Qaim, Rawa, Ana and Husaybah, said the senior official, who’s based in Anbar.

Most importantly, the Islamic State in Syria and Iraq, or ISIS, controlled the strategic town of Al-Qaim on the border with Syria, where the enemy fighters enjoy a stronghold, Iraqi security officials said Saturday.