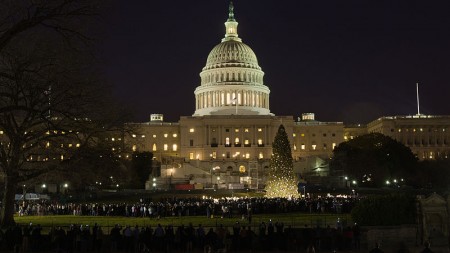 Oversight Committee Chairman Darrell Issa, R-Calif., wasted no time in accusing the head of the IRS of lying to Congress, unloading a blistering barrage of accusations at a Monday night hearing.

“At a minimum, you did not tell the whole truth,” during previous testimony, Issa told IRS Commissioner John Koskinen, scornfully adding, “We are wondering what your word is worth.”

In his opening statement, Issa flatly told Koskinen he had given false testimony by promising to provide all emails of former IRS tax-exempt division chief Lois Lerner, while knowing two years of those emails were actually missing.

“You promised to produce documents,” he said. “You did not.”

“The committee requested all of Lois Lerner’s emails over a year ago,” said the chairman, noting the emails had been subpoenaed in August 2013 and again in February 2014. But, Issa accused, “You worked to cover up the fact they were missing and only came forward to fess up on a Friday afternoon after you had been caught red-handed.”

“Did you hope you could run out the clock on this scandal? Perhaps you hoped Congress would never know it was missing emails.”