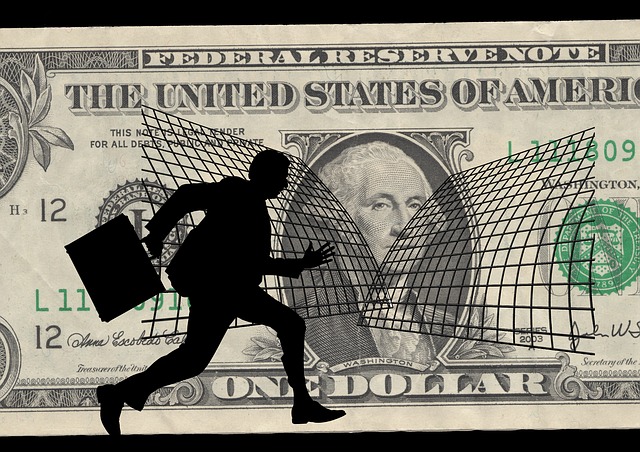 The Internal Revenue Service has been seizing bank accounts belonging to small businesses and individuals who regularly made deposits of less than $10,000, but broke no laws. And the government is refusing to return all the money taken.

The practice ‒ called civil asset forfeiture ‒ allows IRS agents to seize property they suspect of being tied to a crime, even if no charges are filed, and their agency is allowed to keep a share of whatever is forfeited, the New York Times reported. It’s designed to catch drug traffickers, racketeers and terrorists by tracking cash deposits under $10,000, which is the threshold for when banks are federally required to report activity to the IRS under the Bank Secrecy Act.

It is not illegal to deposit less than $10,000 in cash, unless it is specifically done to avoid triggering the federal reporting requirement, known as structuring. Thus, banks are required to report any suspicious transactions to authorities, including patterns of deposits below that threshold.

“Of course, these patterns are also exhibited by small businesses like bodegas and family restaurants whose cash-on-hand is only insured up to $10,000, and whose owners are wary of what would be lost in the case of a robbery or a fire,” the Examiner noted.

Carole Hinders, a victim of civil asset forfeiture, owns a cash-only Mexican restaurant in Iowa. Last year, the IRS seized her checking account ‒ and the nearly $33,000 in it. She told the Times she did not know of the federal reporting requirement for suspicious transactions, and that she thought she was doing everyone a favor by reducing their paperwork.