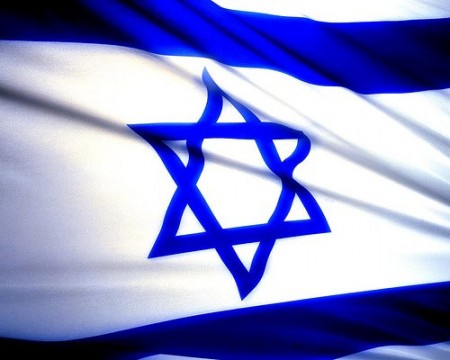 Prime Minister Binyamin Netanyahu left Knesset members in shock this past Monday by suggesting that Israel would have to “separate” from the Palestinians, according to a report which appears in Friday editions of the nationalist-religious newspaper Makor Rishon.

According to the report, which was written by the newspaper’s political commentator, Ze’ev Kam, Netanyahu told lawmakers serving on the prestigious Foreign Affairs and Defense Committee that for Israel to maintain its Jewish character, it would have to reach “a separation from the Palestinians.”

Kam quotes unnamed members of Knesset who were present at the meeting as saying that Netanyahu left some of them “stunned,” since they could not recall the premier ever using the word “separation.”