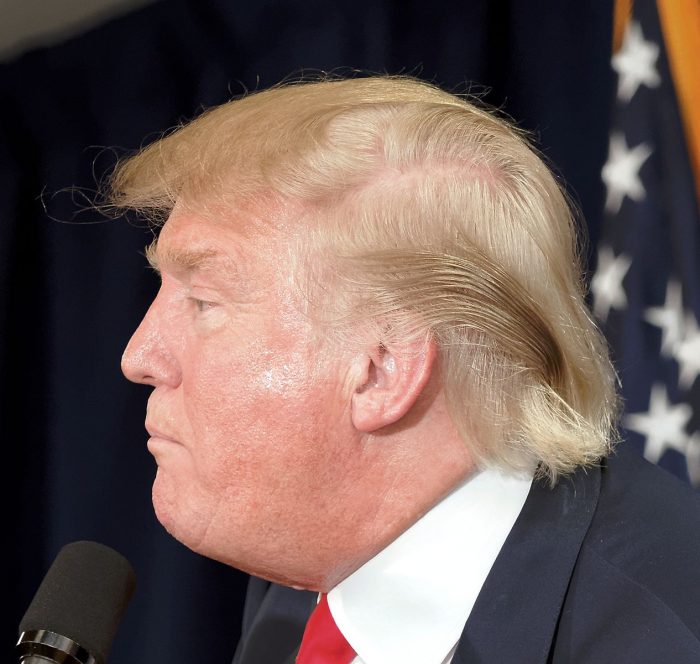 Following the close of a second quarter that will be best remembered by President Trump’s vacillations on trade, Axios has dropped a Sunday night bombshell that may spook markets hoping for a respite from the daily escalating trade war rhetoric as the second half of the year begins: White House reporter Jonathan Swan has obtained a copy of a draft bill, purportedly ordered by Trump himself, that would allow the US to “walk away” from its commitments to the World Trade Organization.

If passed, the bill (entitled the “United States Fair and Reciprocal Tariff Act”) would effectively blow up the WTO, an organization that the US helped create back in the 90s, by allowing Trump to unilaterally ignore the two most important principles:

“Bound tariff rates” — the tariff ceilings that each WTO country has already agreed to in previous negotiations.

“It would be the equivalent of walking away from the WTO and our commitments there without us actually notifying our withdrawal,” one anonymous source reportedly told Axios. (Zero Hedge)