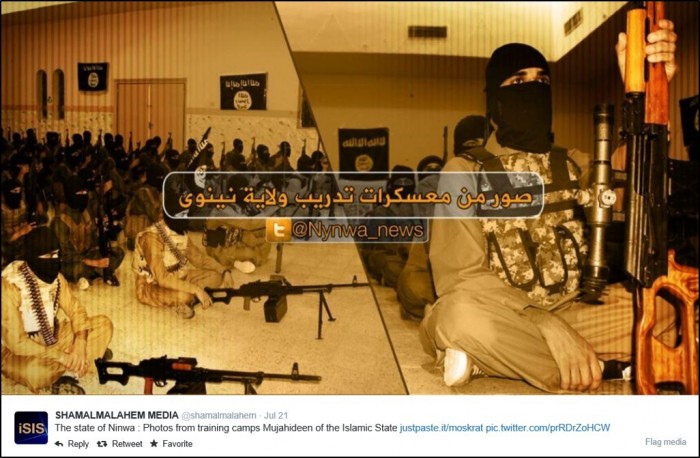 A group of supporters of the Islamic State militant group has reportedly vowed to slaughter Christian Arabs in Jerusalem. They have released a slew of flyers in recent days that threatened to “clean this country and the Muslim Quarter from these Christians during this holy Ramadan,” the Jerusalem Post reported.

The group, a weak coalition of aspiring jihadists that follow but are not an official branch of the so-called Islamic State, signed its name as the Islamic State, Emirate of Bayt al-Maqdis, or the Holy City, meaning Jerusalem. The group reportedly began distributing the message via unverified leaflets Thursday in a neighborhood in North Jerusalem.