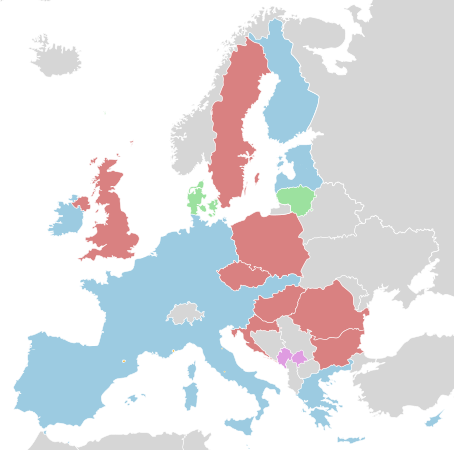 For the scores of thousands of Syrians in the Balkans, Hungary, Austria and Germany are only the first wave. Behind them in Lebanon, Turkey and Jordan are 4 million refugees from the Syrian civil war. Seeing the success of the first wave, they are now on the move.

Behind them are 2 million Alawites and 2 million Christians who will be fleeing Syria when the Bashar Assad regime falls to ISIS and the al-Qaeda terrorists who already occupy half of that blood-soaked land.

Now the Iraqis, who live in a country the prospects for whose reunification and peace are receding, have begun to move. Also among the thousands pouring into Europe from Turkey are Pakistanis, Bangladeshis and Afghans. When the Americans leave Afghanistan and the Taliban take their revenge, more Afghans will be fleeing west.

Africa has a billion people, a number that will double by 2050, and double again to 4 billion by 2100. Are those billions of Africans going to endure lives of poverty under ruthless, incompetent, corrupt and tyrannical regimes, if Europe’s door remains wide open?

1 thought on “Islam’s Conquest of Europe”