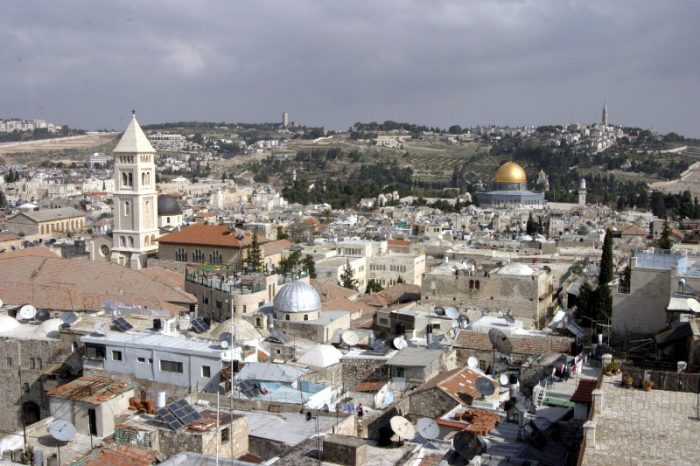 Israel’s parliament on Monday passed a contentious law meant to retroactively legalize thousands of West Bank settlement homes built unlawfully on private Palestinian land, a step that is expected to trigger international outrage and a flurry of lawsuits against the measure.

The explosive law is the latest in a series of pro-settler steps taken by Israel’s hard-line government since the election of Donald Trump as U.S. president. He is seen as more sympathetic to Israel’s settlement policies than his fiercely critical predecessor, and the Israeli government has approved plans to build thousands of new homes on occupied territory since Trump took office.