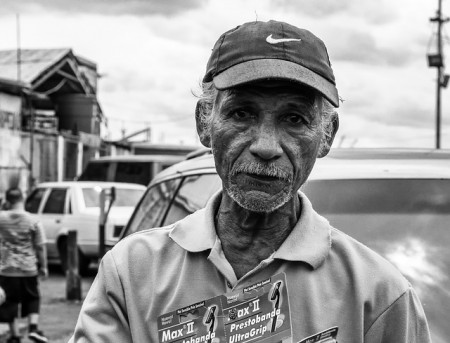 The United States economy added only 142,000 jobs in August, compared with an average monthly gain of 212,000 over the prior 12 months, dropping 33%. It was the smallest gain since January. The small amount of jobs added occurred in professional and business services and in health care.

In August, the civilian non-institutional population was 248 Million, according to the Bureau of Labor and Statistics. A record 92 Million Americans 16 and older are not working, as the labor force participation rate matched a 36-year low of 62.8 percent of the population.

One Third of All Jobs are Temp, Free-Lance or Part-Time

Roughly one in three U.S. workers is now a part-time freelancer, obtaining no benefits whatsoever. Fifty-three million Americans, or 34% of the nation’s workforce, qualify as freelancers, according to a new report from the Freelancers Union, a nonprofit organization, and Elance-oDesk Inc., a company that provides platforms for freelancers to find work.

U.S. General Accountability Office backs that up, stating that approximately 31% of American workers are employed on some kind of contingent basis, such as freelancers, part-timers or temps.

Let’s suppose you were looking for a full-time job last month, of which there were 93,720 full- time jobs in the entire United States. That means: There were an average of 981 people job-hunting for every 1 full-time job opening.

Recent job hunting experiences show how difficult getting a job is:

Job Growth is Down Across the Board

For a few years now, my local news TV station announces when a company is hiring,  like it’s the biggest story of the day. Actually, it probably is.No wonder people are taking part-time, freelance and temporary jobs. That’s all they can get, if they are real lucky.

For every person that lands a full-time job, there’s the 2,089 other people who aren’t so lucky. People are desperate and they are suffering. This latest revelation on the huge number of temporary jobs proves that.