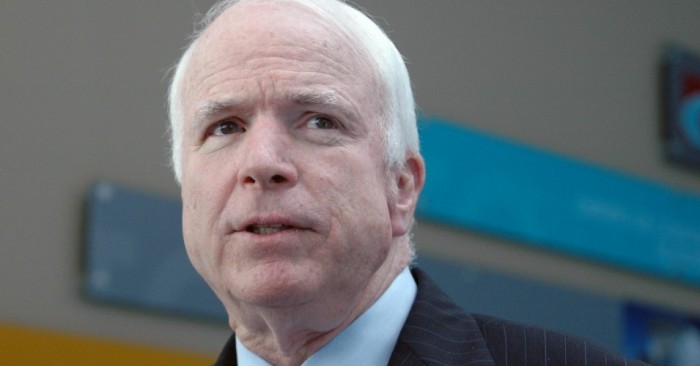 In the last week there has been a tremendous amount of mainstream media coverage over comments made by Republican Presidential Candidate Donald Trump that Senator and Vietnam vet John McCain is not a war hero.

While one can endlessly debate whether or not Trump should have made the comment, the fact remains that John McCain has a long history of covering up and suppressing evidence of left behind POW’s in Vietnam.

In 2008, award-winning career journalist Sydney Schanberg  published a detailed and convincing account that proved that Senator McCain had “quietly pushed into federal law a set of prohibitions that keep the most revealing information about these men buried as classified documents.”