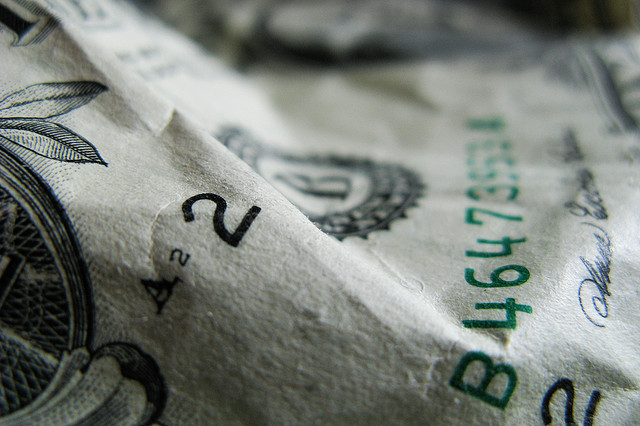 Health giant Johnson & Johnson was ordered to pay $72 million in damages to the family of an Alabama woman who died from ovarian cancer allegedly caused by using the company’s Baby Powder and other products that contained talc for feminine hygiene.

After her cancer diagnosis, Fox, who lived in Birmingham, Ala., joined dozens of women suing the company for what they said was a failure to inform consumers about the dangers of talc, which is found in baby powder.