Putin met with members of his security staff and “held a detailed discussion of the situation in Ukraine, which is rapidly deteriorating,” Putin’s press secretary, Dmitry Peskov, told the Russia-owned ITAR-TASS news agency.

Poroshenko, who had initiated the ceasefire, had announced in a televised address early Tuesday that he was resuming military operations, vowing to “attack and liberate our land.” 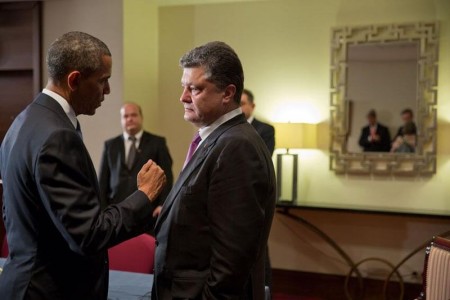