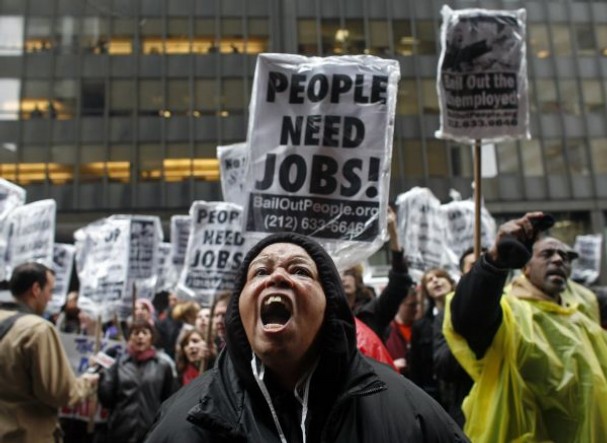 The labor force participation rate remained at a 36-year low of 62.8 percent in November, according to the Bureau of Labor Statistics.

The participation rate, which is the percentage of the civilian noninstitutional population who participated in the labor force by either having a job during the month or actively seeking one, was 62.8 percent in November which matches the percentage since March 1978.

In November, according to BLS, the nation’s civilian noninstitutional population, consisting of all people 16 or older who were not in the military or an institution, reached 248,844,000. Of those, 156,397,000 participated in the labor force by either holding a job or actively seeking one.