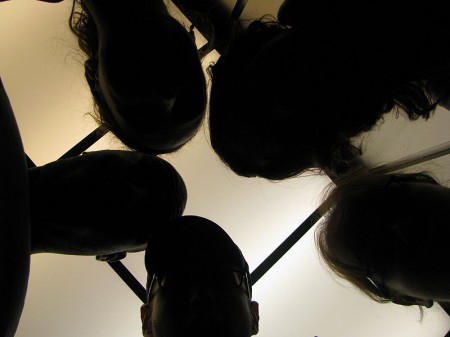 The jobs numbers that came out last week were spun to be good news because there were 230,000 new jobs. But looking closer into the numbers reveals a more insidious trend.

According to Peter Schiff on the Nonfarm Payroll Job Numbers for July 2014, he says:The projected estimate was that 230,000 new jobs would be created. It came in at 21,000 less, at 209,000 jobs created in June. Some of the job creation was left over demand from the bad weather, when employers were not hiring in the first quarter. So the trend is way down.

The group that is supposed to be retiring and living off their savings, the over 55 group, gained the most jobs of all.  The Fed is saying the reason that the labor force is shrinking is because all the baby boomers are retiring.

No, the older people are having to go back to work. Their CDs make no interest and inflation is eating up their existing money.

And the young people, age 16-24 are either summer jobs or college kids getting jobs. These are low-paying, part-time jobs.

The shocking trends for jobs are: