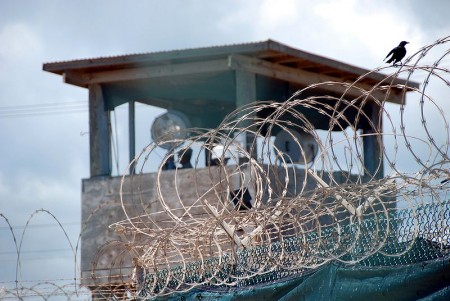 “Over the last week there have been three attacks – one in Canada and two in the United States – in which law enforcement officers were targeted, leading to the death of five officers and one civillian,” the bulletin states. “Based upon reporting it appears all the suspects in these incidents were motivated by elements of a far right anti-government ideology with a particular fixation on law enforcement.”

The bulletin mentions data from a New America Foundation study that claims 37 deaths since 9/11 were perpetrated by the “far right,” repeating the meme that those within the liberty movement are more dangerous than Al Qaeda. The bulletin also references a study by the Anti-Defamation League (ADL) that argues that far right extremists have been killing law enforcement at an “increasing rate in recent years.”