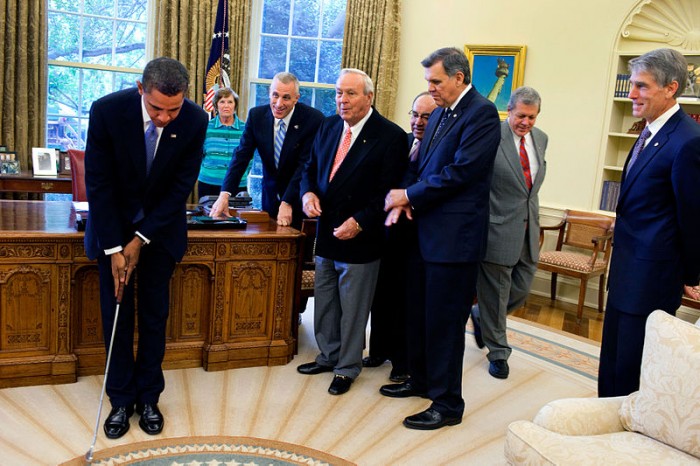 Obama has been a puppet president and a force of anti-American ideology, preferring to treat people as plebs and dependents, rather than as independent and proud individuals.

Never before in U.S. history has the political and social landscape been so sharply divided, and so much power titled towards the wealthiest few who pull strings and hold all the power.

At its root, the Obama administration was a lot of hype, a lot of pomp and circumstance for a cult of personality figure. Underneath it all, Barack Obama was little more than a front man for the bankers and war mongers.

A loss of civil liberties, mass surveillance programs, drones, war and health care reform are all part of his bleak legacy. Foreign policy continued the U.S. aggression, while giving rise to ISIS as a new terror front with geopolitical footing. Obama broke diplomatic relations, carried out regime change in the middle east and eastern europe, and conceded any gains made in Iraq, while failing to break off from Afghanistan, or even close Guantanamo Bay as he promised.