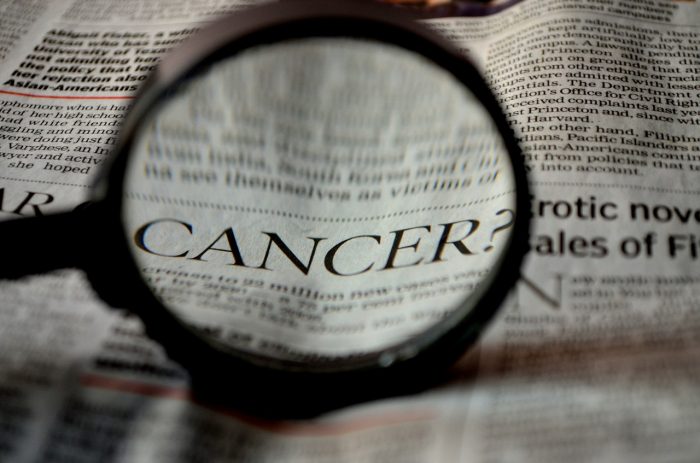 (CNN) Death rates from liver cancer increased 43% for American adults from 2000 to 2016, according to a report released Tuesday by the US Centers for Disease Control and Prevention’s National Center for Health Statistics. The increase comes even as mortality for all cancers combined has declined.

Liver cancer death rates increased for both men and women 25 and older, as well as white, black and Hispanic people. Only Asians and Pacific Islanders saw a decrease in mortality from liver cancer.