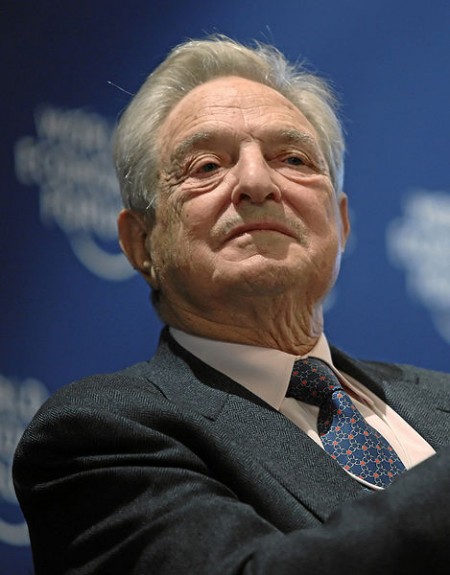 Billionaire investor George Soros increased his bet against the US stock market by more than 600pc in the second quarter, regulatory filings show.

The man dubbed “the man who broke the Bank of England” for his $10bn bet against sterling in the 1990s, has now taken out a $2.2bn bet that the S&P 500 will fall, according to a filing with the Securities and Exchange Commission.

Argentina’s long-running dispute with a group of bondholders culminated in it defaulting on its debt for the second time in 13 years.

1 thought on “Man who broke Bank of England increases his bet against the U.S. stock market by 600 percent”