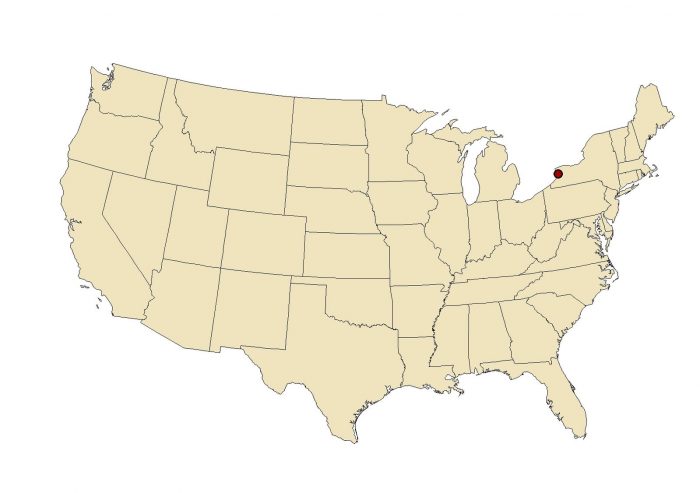 There are so many unanswered questions in this story.

First of all, why would you attack someone with a weed wacker?

Secondly, why would the other guy have a machete just lying around nearby?

A man with a weed wacker nearly lost his thumb Monday night during a dispute with a man with a machete, according to a Buffalo police report.

A 19-year-old had his thumb almost severed around 7:40 p.m. on Sprenger Avenue, near Genesee Street, in the city’s Schiller Park neighborhood, according to the report.

Witnesses told police officers the victim “was attacking the suspect with a weed wacker” and the suspect retaliated with a machete.

If you are dumb enough to attack someone with a weed wacker, you probably deserve to lose a thumb.

Unfortunately, we are probably going to see a lot more incidents like this because America is getting dumber with each passing day.