Skip to content
FacebookTwitter
Master Sergeant Jacinto Bernardo is an Iraq war veteran who just retired after 21 years in the Marines.  Most recently, he and his family were stationed in Japan.

Back in January, he and his wife were finally able to buy a house in Suisun City, California, just north of San Francisco.  But it was a MAJOR fixer upper, because that’s all they could afford.

Now, before they left for Japan, Jacinto asked a Marine buddy named Jeremy Epperson to keep an eye on the house for him.  But when he got home last week, he found out Jeremy did WAY better than that. 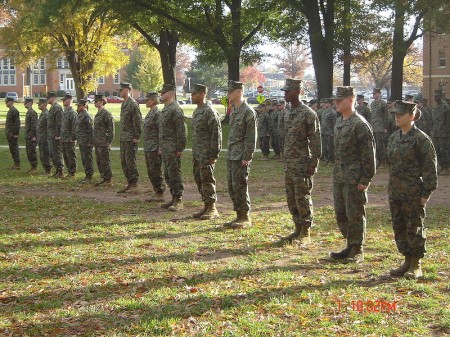