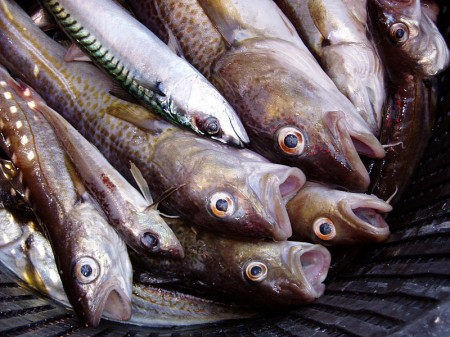 Millions of fish are suddenly dying all over the planet.  In fact, there have been dozens of mass fish death events reported in the past month alone.  So why is this happening?  Why are fish dying in unprecedented numbers all over the world?  When more than six tons of fish died in Marina Del Ray over the weekend, it made headlines all over the United States.  But the truth is that what just happened off the southern California coast is just the tip of the iceberg.  In 2014, mass fish die-offs have pretty much become a daily event globally.  Individually, each event could perhaps be dismissed as an anomaly, but as you will see below when they are all put together into one list it truly is rather stunning.  So is there a reason why so many fish are dying?  Is there something that connects these mass fish death events?  Has something about our environment changed?