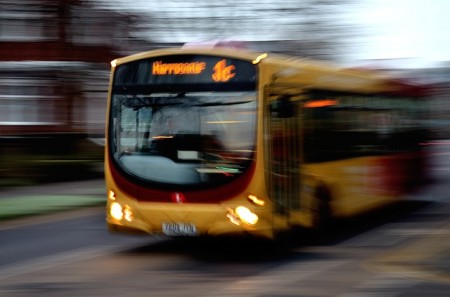 A dramatic scene in Murrieta that saw American flag-waving protesters prevent Homeland Security buses carrying undocumented migrant children and families from reaching a suburban processing center is likely to be repeated in the coming days, a city official said Wednesday.

“I believe that there will be protests every time there are buses on track,” he said.