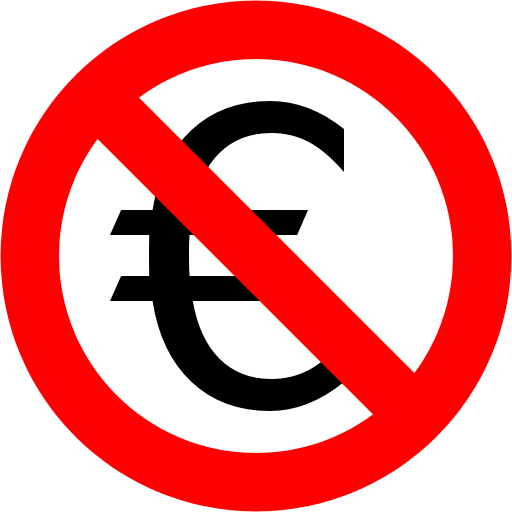 The euro’s survival is under increased threat following the political instability caused by the Italian referendum result, German business bosses warned yesterday, raising further questions about the long-term viability of Italy’s membership of the currency union.

Ulrich Grillo, the head of the Federation of German Industries, or BDI, said the crushing defeat handed to the Italy’s centrist prime minister, Matteo Renzi, had worsened the outlook for the survival of the single currency.

“The risks of a new political instability for economic development, the financial markets and the currency union are increasing further,” he said.