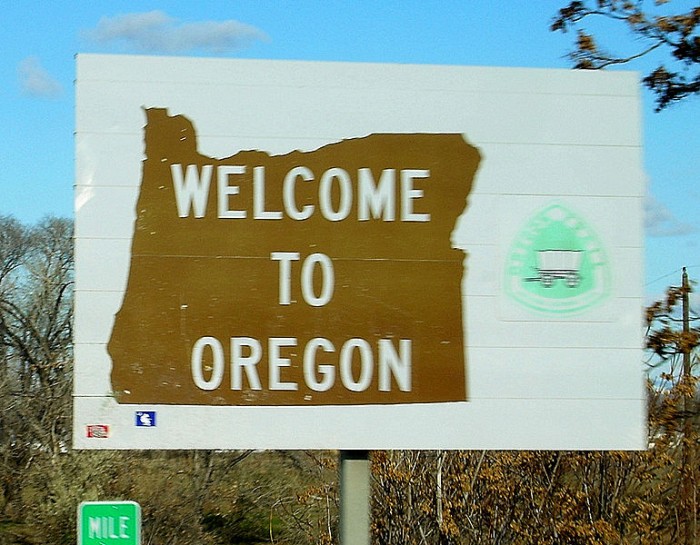 A protest in support of Oregon ranchers facing jail time for arson has escalated into an armed takeover of a federal wildlife building and an anti-government call-to-arms.

The protest and takeover is being led by Ammon Bundy, son of Nevada rancher Cliven Bundy, who was involved in a previous standoff with the government over grazing rights, and two of his brothers. The brothers are calling on anti-government militia members from all over the country to join the seizure of the headquarters building of the remote Malheur National Wildlife Refuge, some 300 miles southeast of Portland.

“We’re planning on staying here for years, absolutely,” Ammon Bundy told TheOregonian on Saturday. “This is not a decision we’ve made at the last minute.”