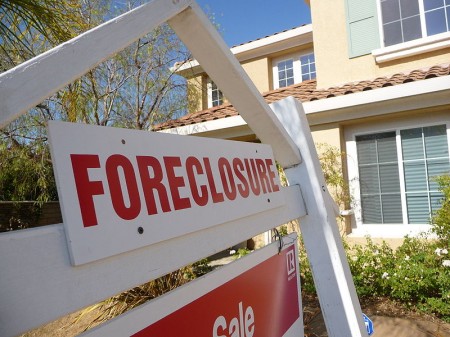 The Millennial generation is great at many things: texting, social media, selfies. But buying a home? Not so much.

Just 36% of Americans under the age of 35 own a home, according to the Census Bureau. That’s down from 42% in 2007 and the lowest level since 1982, when the agency began tracking homeownership by age.

It’s not all their fault. Millennials want to buy homes — 90% prefer owning over renting, according to a recent survey from Fannie Mae.

But student loan debt, tight lending standards and stiff competition have made it next to impossible for many of these younger Americans to make the leap.