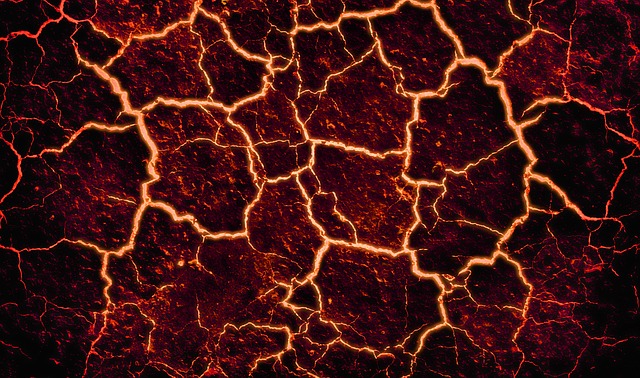 Seismologists studying a year-long swarm of thousands of mostly minor earthquakes in northwest Nevada say they could be the precursor for a “big one,” although speculation that they’re related to a series of extinct volcanoes can’t be ruled out.

The University of Nevada’s Reno Nevada Seismological Laboratory announced Tuesday that there have been 5,610 earthquakes in a swarm that started in July 2014 in the Sheldon National Wildlife Refuge near the Oregon border.