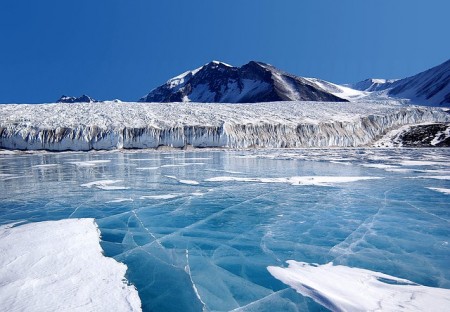 The speech by former US Vice-President Al Gore was apocalyptic. ‘The North Polar ice cap is falling off a cliff,’ he said. ‘It could be completely gone in summer in as little as seven years. Seven years from now.’

Those comments came in 2007 as Mr Gore accepted the Nobel Peace Prize for his campaigning on climate change.

But seven years after his warning, The Mail on Sunday can reveal that, far from vanishing, the Arctic ice cap has expanded for the second year in succession – with a surge, depending on how you measure it, of between 43 and 63 percent since 2012.