Skip to content
FacebookTwitter
Israeli air strikes shook Gaza every few minutes on Wednesday, and militants kept up rocket fire at Israel’s heartland in intensifying warfare that Palestinian officials said has killed at least 47 people in the Hamas-dominated enclave. 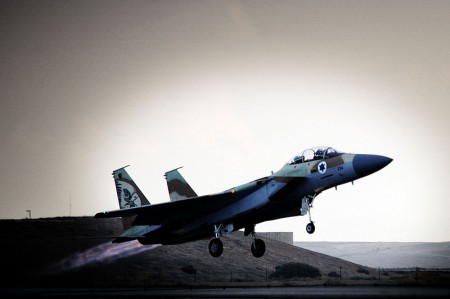