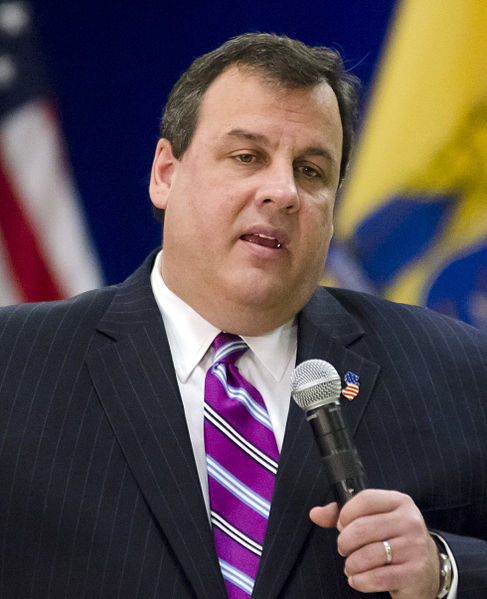 “Since testing negative for Ebola on early Saturday morning, the patient being monitored in isolation at University Hospital in Newark has thankfully been symptom free for the last 24 hours,” New Jersey health department officials said in a statement. “As a result, and after being evaluated in coordination with the CDC and the treating clinicians at University Hospital, the patient is being discharged.”

The case quickly escalated over the weekend, with Hickox protesting from her confinement and scientists including Dr. Anthony Fauci, director of the National Institute of Allergy and Infectious Diseases, saying there was no medical basis to hold her. The White House even weighed in, pressing New York and New Jersey to reverse their decisions to quarantine all returning medical workers who have treated Ebola patients.