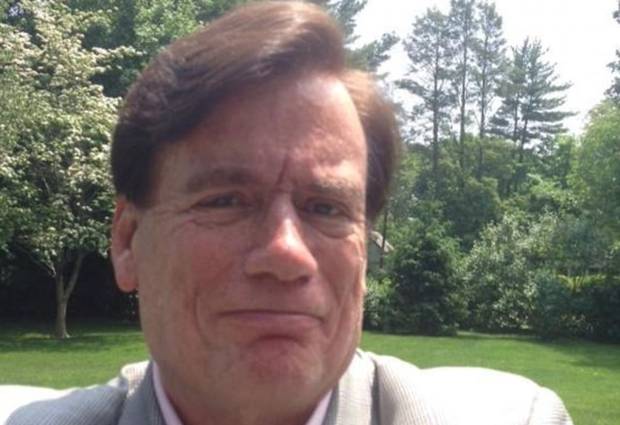 The voices and the languages come out of people, he says, but they’re not actually human.

They’re demons. They’re real, and so is evil, he says. Demonic possession exists, and he has seen it firsthand. (New Zealand Herald)