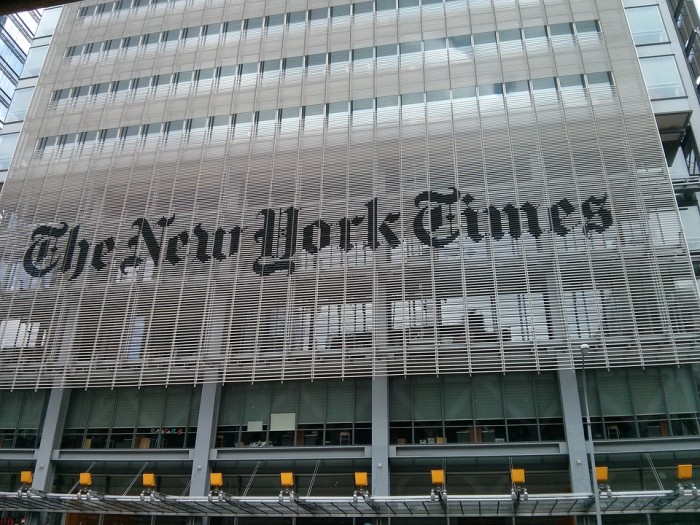 Remember when The NYT reported that its ad hoc campaign to boost revenue by selling subscriptions in response to the vicious back and forth with Donald Trump, was said to be a smashing success? Perhaps it was subscriptions for the crossword puzzle because it appears the monetary success was not smashing enough, and according to a just released note from executives Arthur Sulzberger and Mark Thompson, the newspaper will vacate at least eight floors in its iconic building, allowing it to “generate significant rental income” because it is “frankly, too expensive to occupy this many floors when we don’t truly need them.”

Maybe the lesson here is that when the newspaper business model no longer works, one can just pivot into a REIT?

The remaining staff will be consolidated on the remaining, redesigned floors in a “more dynamic, modern and open workplace, one that is better suited to the moment.”