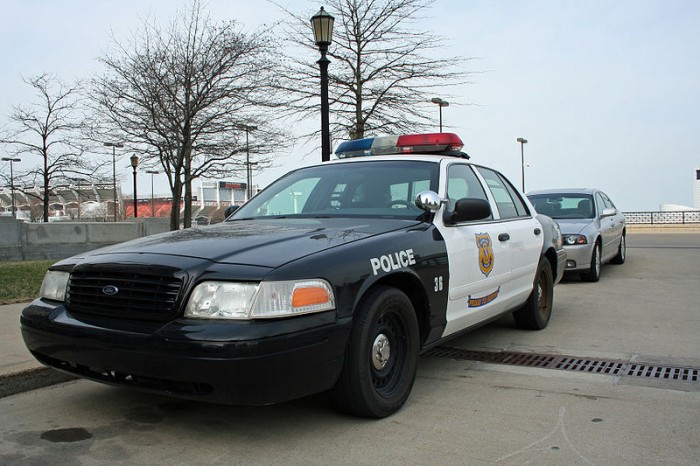 Cleveland police officers use guns, Tasers, pepper spray and their fists either unnecessarily or in retaliation, while using excessive force on those “who are mentally ill or in crisis,” the Justice Department announced Thursday.

As a result of this “pattern … of unreasonable and unnecessary use of force,” the city and Justice Department have signed an agreement “to develop a court-enforceable consent decree that will include a requirement for an independent monitor who will oversee and ensure necessary reforms.”

The results of the federal review come as the Cleveland Division of Police is under fire for the November fatal shooting of 12-year-old Tamir Rice. The incident sparked outrage in an era when the Michael Brown shooting and similar situations have put police use of force under a microscope, though Chief Calvin Williams has defended the shooting, saying Rice reached for an air pistol that was “indistinguishable from a real firearm.”