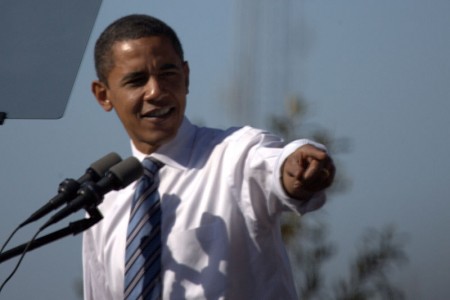 “The cost on Russia will continue to grow,” the president said in a statement at the White House emphasizing Russian “energy, arms and finance” as targets. “Today is a reminder that the United States means what it says.”

Obama said Russia has, so far, “failed to cooperate with the investigations” into the downing of the Malaysian aircraft, adding that he and key European leaders “are united in our view that the situation in Ukraine ought to be resolved diplomatically.”

Obama said he has been coordinating closely with European allies to ensure a unified response. Earlier today, the European Union agreed to a new package of sanctions on Russia, for the first time imposing “sectoral” sanctions on Russia’s finance and energy industries, as well as banning arms exports to Russia.

Obama, in his remarks this afternoon, called them the “most significant and wide-ranging sanctions to date.”