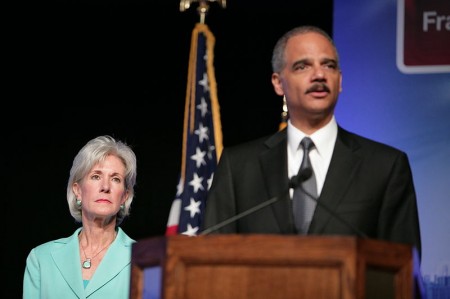 The Department of Justice has announced that it is suing the small town of St. Anthony, Minnesota, after a two-year investigation into the town’s denial of a permit to create an Islamic cultural center.

The DOJ claims that the north Minneapolis town broke a federal law when it rejected the center in 2012.

“An injustice has been done,” U.S. Attorney Andrew Luger said on August 27. “I will not stand by while any religious group is subject to unconstitutional treatment that violates federal civil rights laws.”

The DOJ claims that the city violated the law when it refused the Abu Huraira Islamic Center the right to create an Islamic cultural center in the basement of the St. Anthony Business Center. The DOJ cites a violation of the Religious Land Use and Institutionalized Persons Act that was enacted in the year 2000.