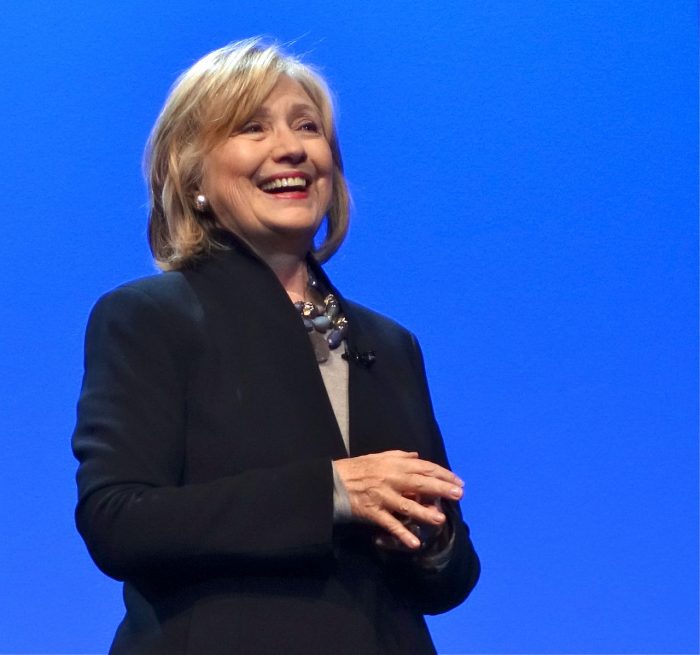 This is a perfect example that shows why we can never seem to get justice at the highest level.

It turns out that all of the FBI agents that were “investigating” Hillary Clinton’s email scandal supported her for president, and one even went so far as to call her “president” while the investigation was still ongoing…

One of the four FBI case agents working on the Hillary Clinton email investigation—who was also one of the two FBI agents who interviewed her at the conclusion of that investigation—triumphantly referred to Clinton as “the President” four days after that interview—and four months before the election.

Later, on election day, in an instant message exchange with another FBI agent who had also worked on the Clinton investigation, this FBI agent declared: “screw you trump.”

The other agent said in the same instant-message exchange: “You should know…that I’m…with her.”